A Day in the Bay of Cannes

A Day in the Bay of Cannes

Going to the Alpes-Maritimes is generally a symbol of idleness, sun and the beach. What could be better than renting a boat in Cannes and getting to know the region a little closer?

To see the area in the best way possible, follow this one-day itinerary starting from Mandelieu-la-Napoule: hidden creeks, turquoise waters, and magical islands to satisfy all pleasures.

Start the journey heading from Mandelieu-la-Napoule towards Cannes. While going along the coast, admire the landscapes as you’ll pass by rocks, forests of umbrella pines and transparent blue water.

Cannes is slowly approaching, the famous festival palace reflects the sailors in the distance, the luxury hotels, the beaches and it is now time to take a break and enjoy this luxurious spectacle. After a short tour of the bay of Cannes, head in the direction of the Ile Marguerite, the largest of the Lerins Islands.

Since antiquity, the island of Sainte Marguerite has been a historic cultural center. The most famous of its history is linked to the Royal Fort which would have welcomed as a prisoner one of the famous prisoners: the man with the iron mask.

Sail around the island and discover the many creeks and natural beaches.

Not all the coves and beaches are listed on this map, we only chose those that seemed most relevant for a day at sea. Keep in mind that you’ll need to go around the island safely as the depth in some areas is only 2 to 3m.

The Pointe du Dragon is certainly the wildest cove with the clearest and most translucent water on the whole island.

Moor near a quiet place to order a homemade pizza delivered directly to your boat: thanks to Didier and Laurence who have transformed their catamaran Nautitech 48 into a real pizzeria of the seas.

The end of the day is near, it is time to leave for the island of Saint-Honorat, an island that has belonged to Cistercian monks for centuries.

Of course, in Saint-Honorat, the beaches also offer an opportunity to feel at the end of the world just a few kilometres from the glitter of the coast.

The cove of Saint Pierre is one of the few creeks on the island to have a small sandbank. It is quite popular because of its beauty so it is advisable to arrive early or at the end of the day to find a place.

Count less than 1 hour of navigation for your return to the port of Mandelieu-la-Napoule, which leaves plenty of time to enjoy your day at sea around the Lerins Islands. 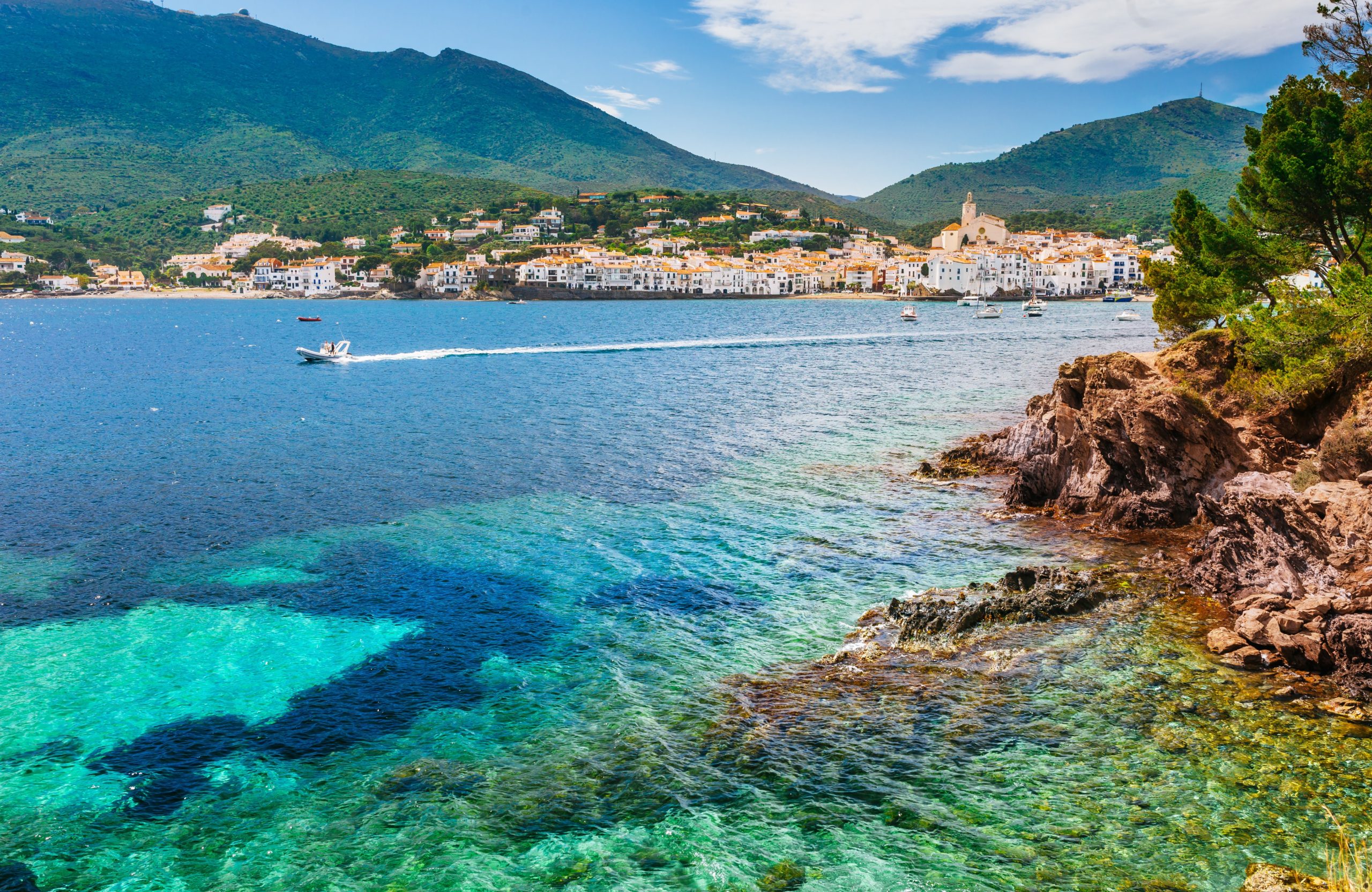 Take an adventure on the stunning Costa Brava from Barcelona 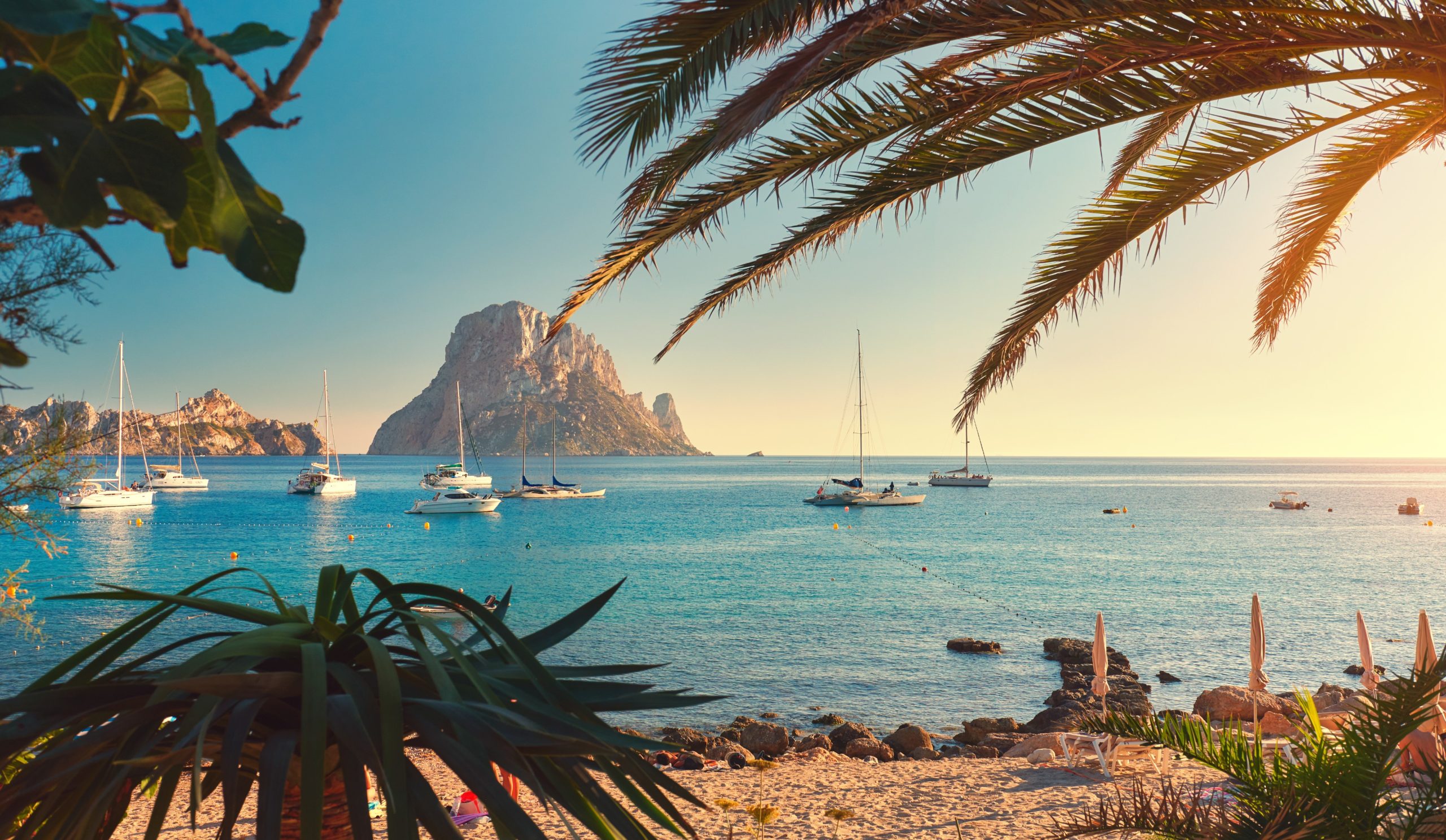 5 Best Holiday Destinations To Have Fun with Friends 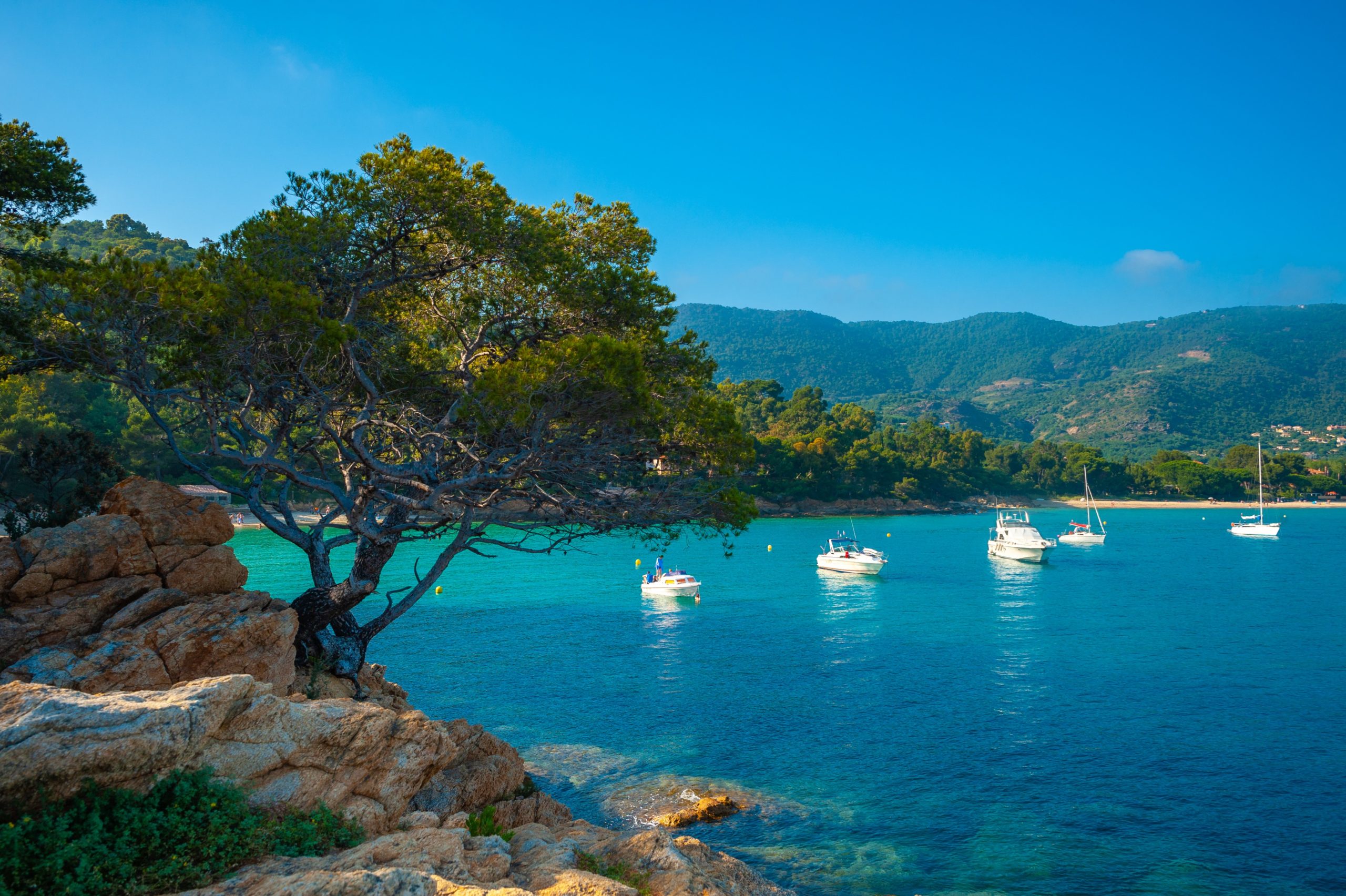 Hyères Itinerary: Set Sail on the French Riviera for 7 days