The 10 most beautiful ports in Spain

The 10 most beautiful ports in Spain

Every day on a cruise we’re in search of nice harbors. We want to know where you can drop the anchor for a short stopover or moor for a quiet night. Here are 10 of the most beautiful ports you can visit in Spain … Situated In the south-west of the island of Gran Canaria, this port and holiday resort is often referred to as the “Little Venice.”  This is due to the numerous canals that lead from the port to the town. Puerto de Mogán, unlike many other places in the Canaries, is still spared from mass tourism. The Puerto Marina El Rompido is an unusual port in the province of Huelva. It is located at the mouth of the Río Piedras in the Atlantic Ocean and is protected by the Flecha del Reompido, a narrow sand strip separating the port from the open sea. The river port, set in the middle of a natural park, is exceptional and truly impressive! The picturesque small fishing port is located at the base of a mountain on the Costa Verde in the northern Asturias. The gulls, floating in the air and waiting to dive for fresh fish, give the harbor a natural charm. From the water, the view of the creek is particularly good and the houses sticking to the slopes can be viewed wonderfully. The historic port of Ciutadella in Menorca is characterized by its unmistakable charm. Stroll along the water and enjoy the sight of the Llaüts (typical local boats) cruising on the water. The romantic harbor in combination with the idyllic old town make Ciutadella a popular destination for many boat owners. The port of Maó stretches over 6 km and can thus be counted as one of the largest ports in Europe. For centuries, the port has served as a shelter for many ships and has always been considered one of the safest ports in the Mediterranean. The fjord-like bay is the second largest natural harbor in the world and a popular destination for yachts and sailors from all over the world. Llanes has a traditional and delightful fishing port that is still operating today. This port was of great importance in the past. A plaque commemorates reminds us of the 65 sailors from Llanes who fought for the Spanish Armada against the Royal Navy in 1588. The Hafenstadt also has something to offer for those interested in culture as well as the famous work “Cubos de la Memoria” by the Basque painter Agustín Ibarrola in Llanes. These are concrete blocks which protect the harbor from the surf. The port of Ibiza town offers a magnificent view of the fortified old town of Dalt Villa, declared a World Heritage Site by UNESCO. Opposite the old harbor quarter are the marinas Marina Botafoch and Ibiza Nueva. Here you will find world-famous clubs, exclusive restaurants and an exciting, international ambience. Consequently, it attracts numerous luxury yacht owners and partygoers annually in this port city.

Portlligat, also Port Lligat, is situated on a narrow bay on the Costa Brava and is considered the most beautiful village in Catalonia. The charming place was for a long time the home of Salvador Dalí and after his death his house was transformed to Casa-Museu Salvador Dalí. Opposite the small wild fishing port is a small island, which is separated from the mainland by a 30-meter-wide canal. The port of Cala Figuera is a magnificent and delightful fishing port on the Balearic island of Mallorca. Only small boats can get a mooring because only boats with a maximum length of 12 meters and a depth of 3 meters are allowed. The town, near Santanyí, is situated in a secluded, fjord-like bay. Take a look at the fishermen’s houses, which are hidden with their characteristic boat garage at the end of the left canal. This harbor has already been elected twice as the most beautiful marina in the world. The architecture is special: a mixture of Indian, Arabian and Andalusian styles, which gives the port an extraordinary charm. A lively marina with lots of boats, restaurants and bars and a beautiful promenade along the Quais.

Do you want to rent a boat in one of the numerous ports and get to know Spain better on a cruise? We are happy to help you find a dream ship that meets your individual wishes! 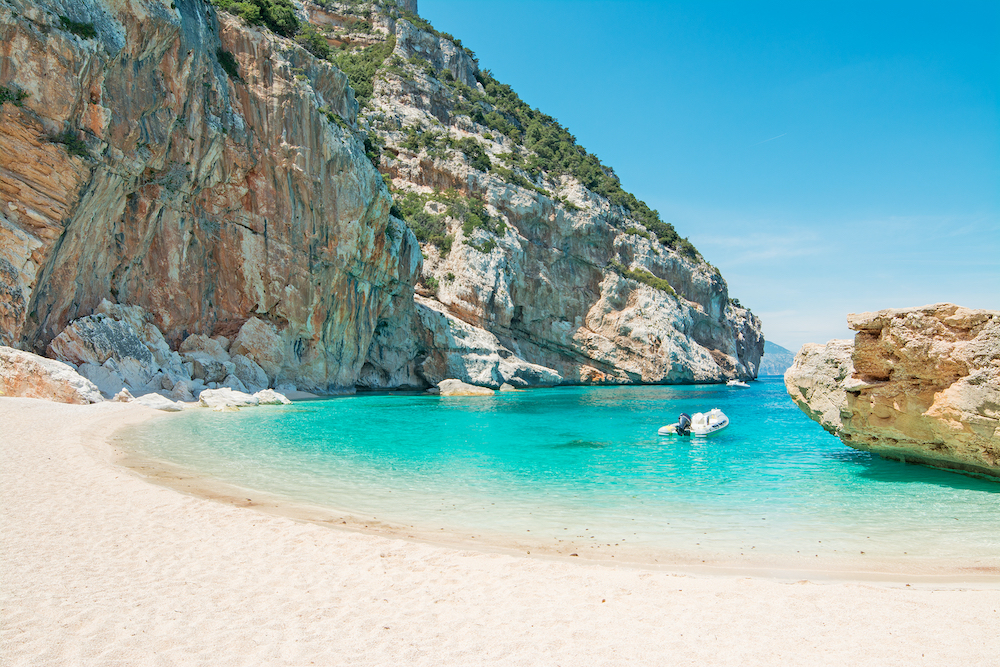 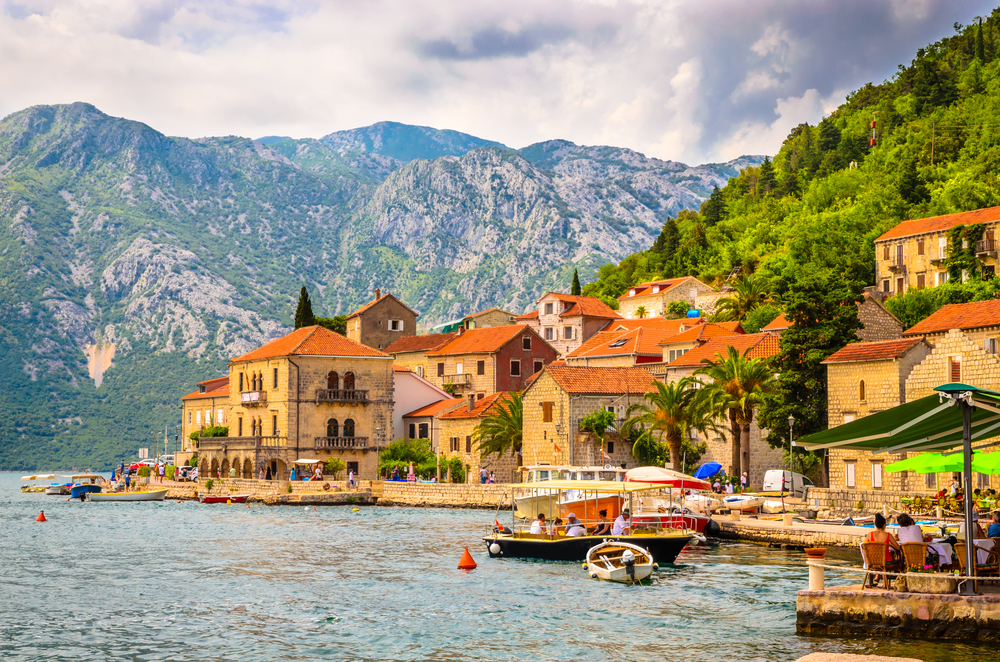 Montenegro Itinerary: A 7 day cruise in the Adriatic Sea 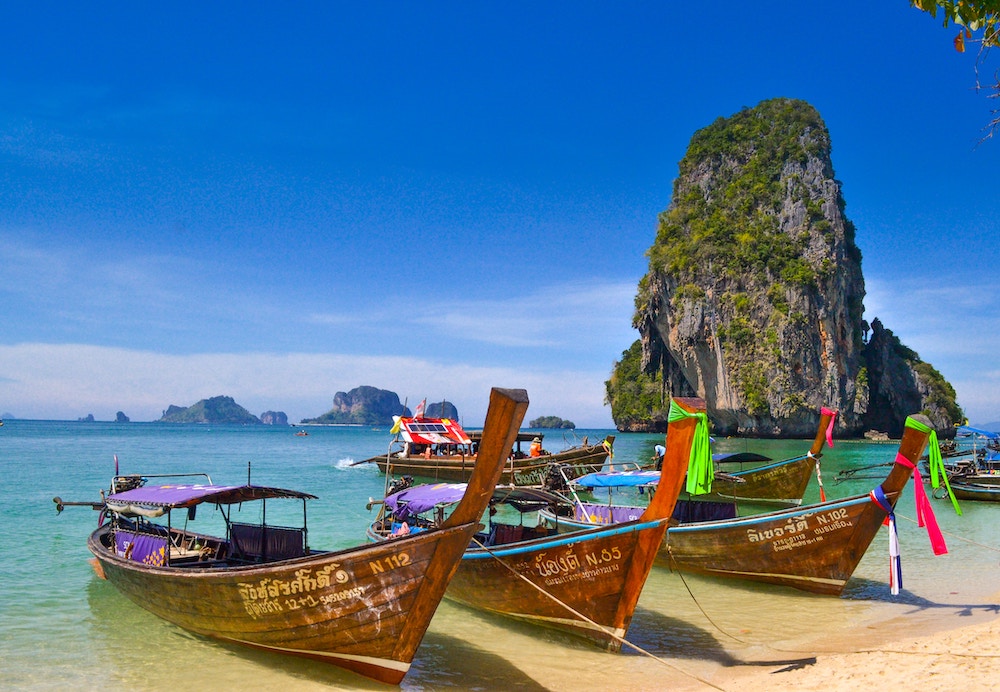