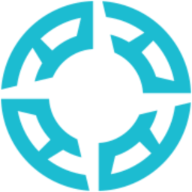 Lanzarote is part of the Spanish Canary islands, the other islands being Tenerife, Gran Canaria, La Palma, La Gomera, El Hierro, and Fuerteventura. Located on the eastern Atlantic ocean, and off the coast of Northwest Africa. Take a yacht rental in Lanzarote at Playa Blanca on the southern tip of the island, and enjoy this Lanzarote dayboat route.

Head over to Costa Teguise, a seaside resort on the east coast of this island, that is especially well adapted for family vacations. One of the main attractions here, especially if with younger ones, is the massive Aquapark Costa Teguise, and white sandy beach of Las Cucharas, ideal for taking a dip on a hot summer’s day.  What’s more, Las Cucharas is well known among surfers and windsurfers for its excellent conditions year in year out. For a quick meal, head on over to Plaza Tenerife, the resort’s centre, located at the southern end of this beach.

For variety, hiking is possible here as well at Montana Corana, a volcanic crater that is not too steep, and after an hour’s hike, offers sweeping views of the island and its surrounding blue waters.

Proceed to Los Jameos del Agua, a must-see destination on the east coast of Lanzarote. It consists of a beautiful lake site formed as the result of the eruption of Montana Corana. The lake itself is located within a volcanic tunnel close to the beach, where the sea water infiltrates the land and results in this beauty that exists today.

Located here are also shops, cafes and restaurants. It is however advised to consult the opening hours of the site so as to align your Lanzarote boat trip accordingly.

End this yacht charter in Spain with a return to base at Playa Blanca. Playa Blanca is known for its beautiful coastline and sandy beaches, and is full of life around its centre. Activities in the city include a visit to Castillo de las Coloradas – an 18th century defensive monument, and a visit to Museo Atlantico, which is Europe’s first underwater museum where sea life is abundant and scuba diving a possible activity.

Playa Dorada and Playa Flamingo, located not too far from Playa Blanca, tend to be less crowded than the latter, and are excellent for lounging while watching the sunset. By far the best are the beaches of Papagayo, located 2 kilometres from the Marina Rubicon in Playa Blanca, boasting of clear blue waters and more expansive beaches, all possible with a boat rental in Lanzarote.

While hiring a boat in Lanzarote, check out these other sailing itineraries in Spain. 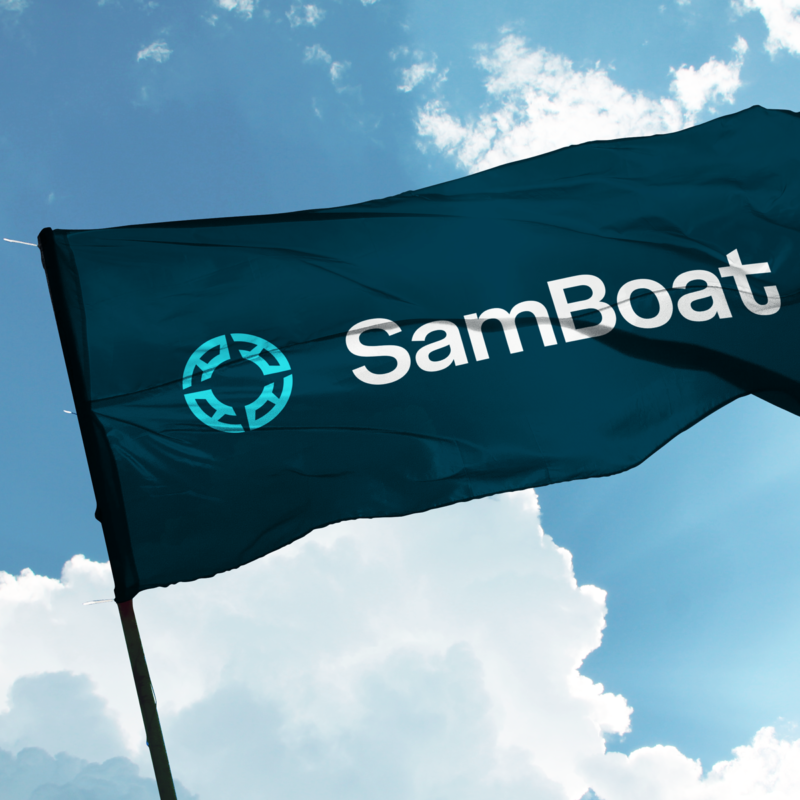 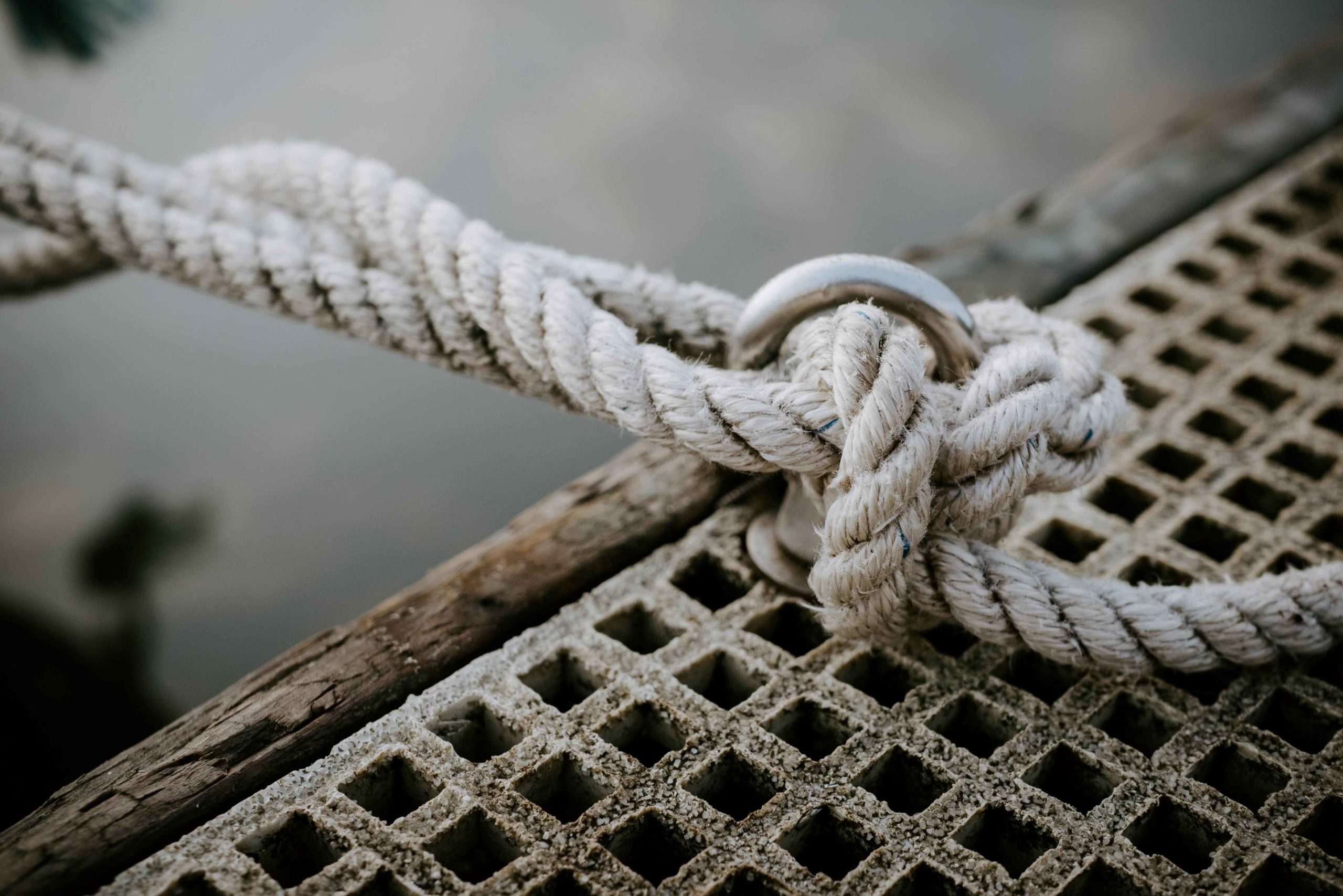 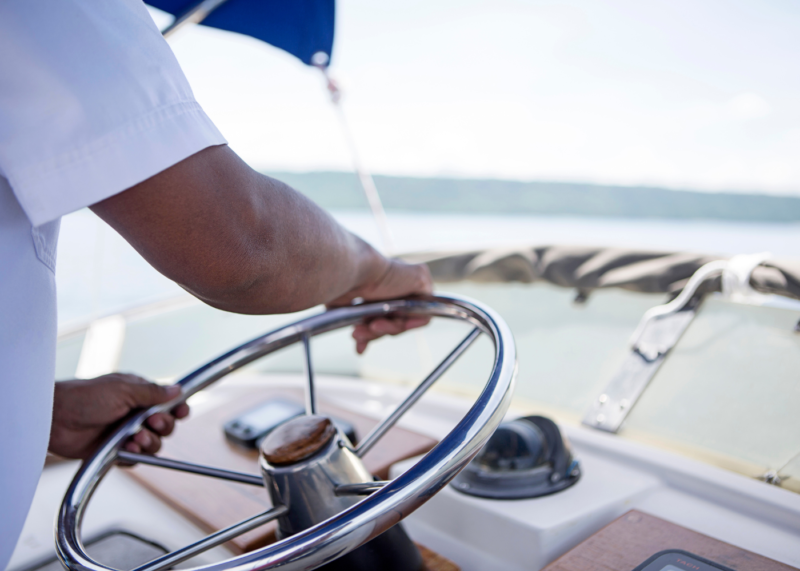 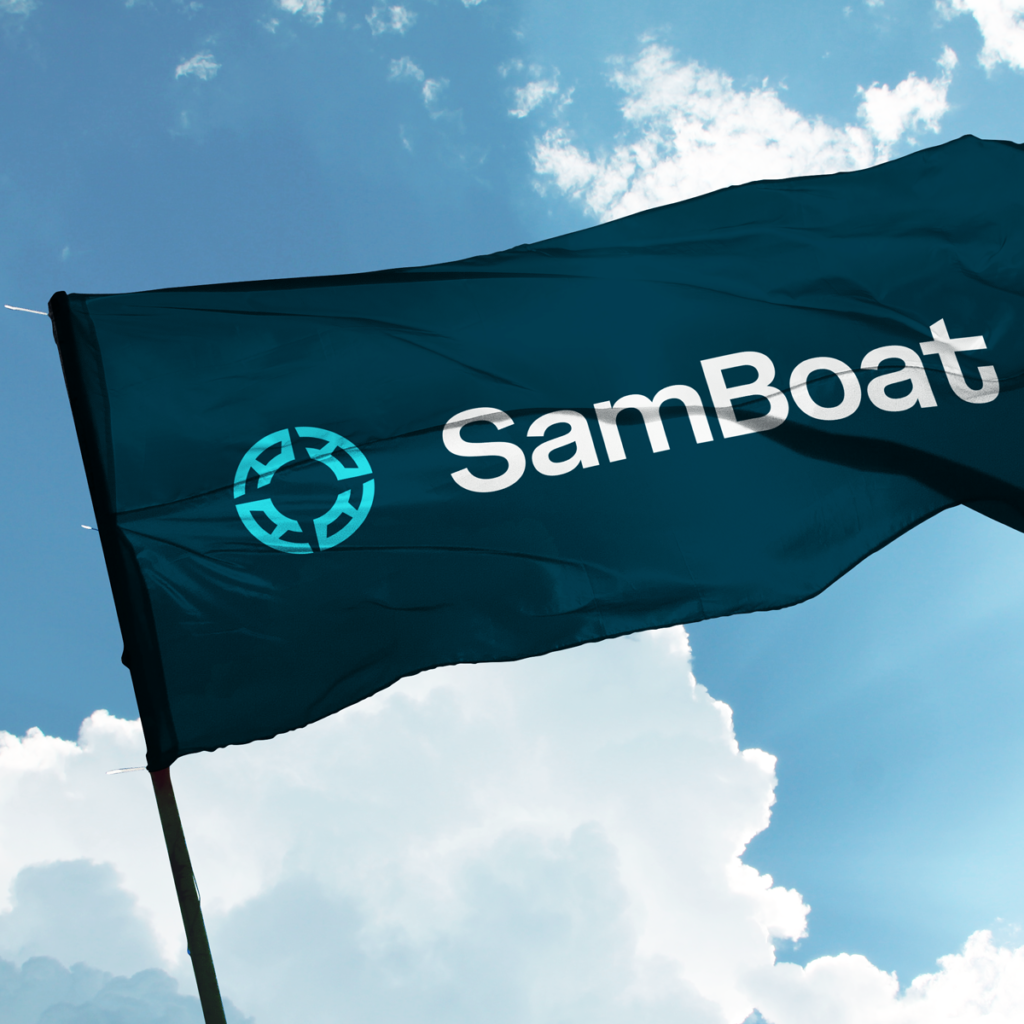