With more than 2,000km of coastline, Sardinia is one of the largest islands in the Mediterranean along with its Italian neighbour Sicily.

Capital of Sardinia, Cagliari is famous for its medieval and atypical districts. Nicknamed the happiest city in Italy, it charms tourists with its colors and lively districts.

After a breakfast on the Marina, depart at 10 am in the direction of Porto Pino. It is recommended to leave early enough to take your time when navigating. Porto Pino is about 6 hours by boat from Cagliari, with an average speed of 6 knots per hour. An ideal opportunity to sail along the coast of the island and to see a collection of superb landscapes: cliffs, hidden coves and turquoise water.

In the Gulf of Cagliari, many archaeological sites overlook the sea, such as the Di Nora site, guardian of the island’s ancient memories with its ancient Roman theatre with mosaics and stones.

Famous for its white sand dunes and its turquoise water, Porto Pino is an ideal place to anchor overnight. Restaurants, harbours, all services are present. For fishermen, this place is ideal for underwater fishing of two species very present in the area: the Denti and the Amberjack.

After this visit to the charming village of Porto Pino, and a night in the clear water of its coast, depart in the direction of Sant’Antioco, an island connected to the south-western tip of Sardinia.

In less than 2 hours of navigation, you’ll reach the first stop of Gala Grotta.

As you approach the island, cliffs and stone monuments dominate the sea like guardians of a lost treasure.

The first stopping point is La Gala Grotta, a cove surrounded by rocks into which Caribbean water rushes. The cave protects the underwater fauna, allowing snorkeling enthusiasts to observe a multitude of aquatic species. It is still recommended to anchor at a certain distance from the creek due to the surrounding rocks.

After this paradisiacal stop, on the way to Calasetta, a warm and picturesque village on the northern tip of Sant’Antioco. Passing through Punta di Manca, a place classified as a natural park where the Mediterranean vegetation has regained its rights, Casaletta finally appears. We take advantage of the evening to taste excellent seafood on the port.

Departure the next day early enough to enjoy the tour of the island Di San Pietro, next to Sant’Antioco.

Day 4: San Pietro and the beach of Tuerredda

The island of San Pietro is certainly smaller than its neighbour, but just as rich in terms of hotels, restaurants and shopping. The villages resemble the small villages of Sicily, the white houses as well as the cobbled streets provide a soothing and luxurious atmosphere. You can spend the day there, in this case you have to add an extra day to the itinerary.

To sail around San Pietro is fast, only two hours maximum if the conditions are optimal. The beaches are very well maintained and are often quite busy. For the evening, head towards Tuerredda beach, a cove protected from the wind where boats usually take refuge. Here you will find the most beautiful shades of the sea, with sand mingling with the rocks on the shore, a dreamlike landscape for one last evening. You can also eat on the beach, a restaurant awaits travellers with simple dishes, always fresh and excellent.

Count about 6 hours to return to the port of Cagliari. You can take advantage of the early morning for a last swim on Tuerredda beach and take some photos of the islets that form part of the cove.

This is a quick itinerary, it allows you to leave from Thursday to Sunday, but it is quite possible to do it in a week in order to take more time to visit Sant’Antioco and San Pietro a little more. 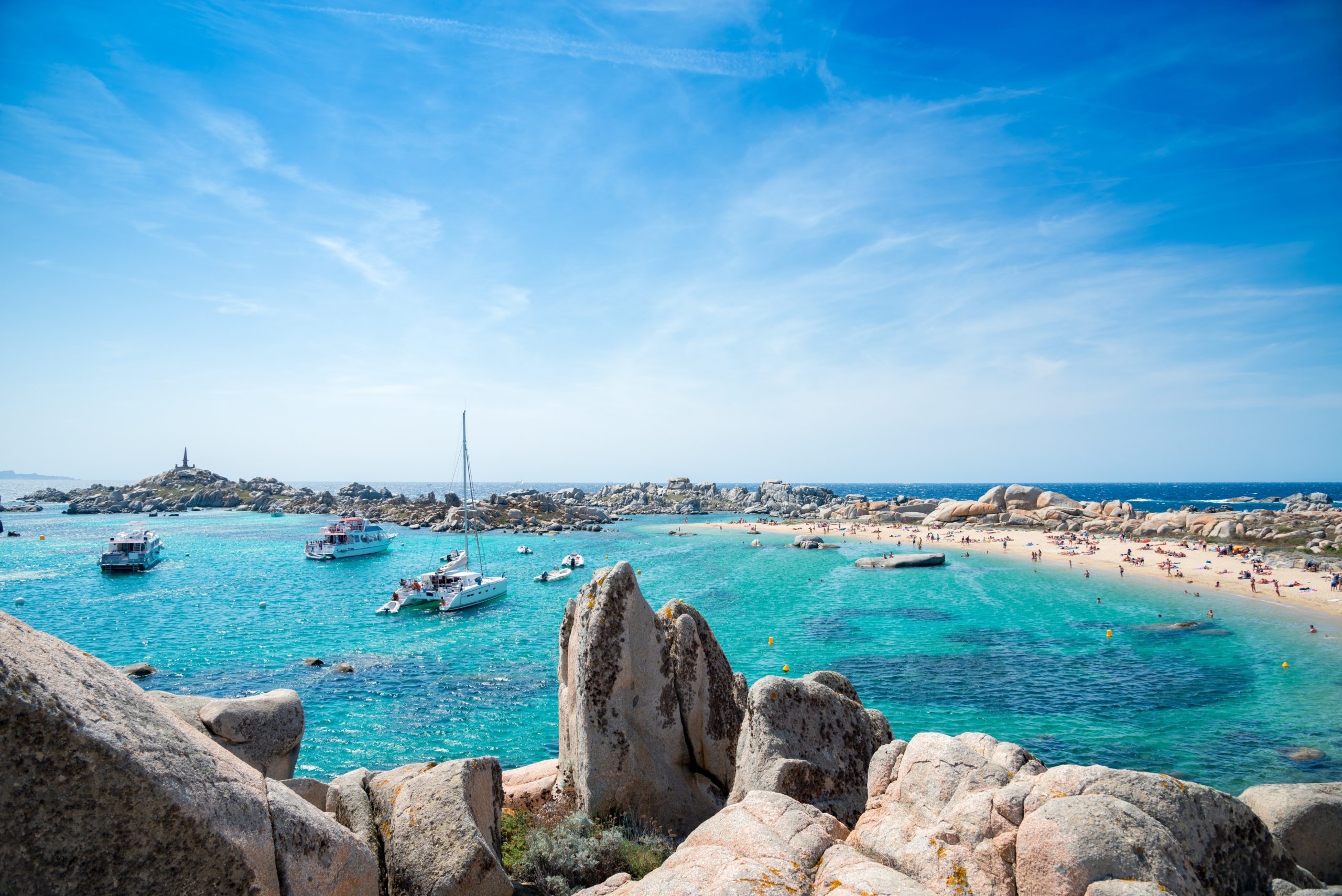 5 Best Diving Spots In the Mediterranean Coast Of France 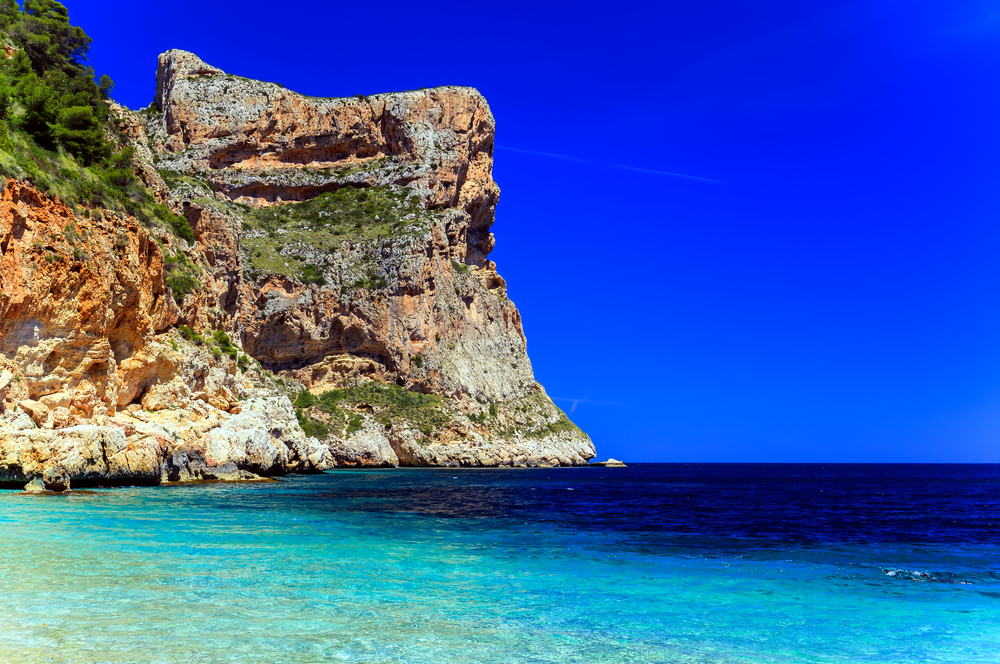 10 Nicest Beaches In Europe That Are Only Accessible By Boat

6 Best Places That Are Only Accessible By Boat In Spain