7 books about sailing that every sailor must read

7 books about sailing that every sailor must read

Once again, the SamBoat team got together to list the best books about sailing and adventures at sea. After many heated debates, we were able to agree on a definitive list of must-read books about sailing. A must-have for any respectable sailor out there! Get your preferred reading spot ready to set sail for an adventure on the high seas.

The long way by Bernard Moitessier

Discover the story of Bernard Moitessier during his participation in the Golden Globe Race odyssey. During the six months of solo sailing, he was exposed to a variety of adversities. He had to face equipment breakdowns, storms and, above all, loneliness and fatigue. Find out more about the story of this French sailor and how he managed to overcome obstacles without once touching land. The long way helps us understand what the journey of a solo sailor is like.

Close to the Wind by Pete Goss

This book tells the incredible story of Pete Goss during his participation in the Vendée Globe race. It describes how he and his boat, Aqua Quorum, managed to overcome obstacles over four months. His life would change after radio picked up a Mayday from the French sailor Raphael Dinelli, who was in terrible conditions. Our protagonist decides to come to his rescue by giving up the race. Close to the Wind shows us a true act of heroism.

“His down-to-earth storytelling is gripping, his modesty is endearing, his dedication to a cause and the manner of achieving it is humbling and inspiring”

The Old Man and the Sea by Ernest Hemingway

The Old Man and the Sea is a book that tells the story of Santigo, a veteran fisherman who hasn’t had a successful fishing season. He sets out beyond the coast of Cuba to catch the best fish. One day a big marlin takes the bait, and Santiago will face a fight against it and against predators who want to take the catch. A story that shows us how far a man can go to reach his goal.

“A quite wonderful example of narrative art. The writing is as taut, and at the same time as lithe and cunningly played out, as the line on which the old man plays the fish”

The Unlikely Voyage of Jack De Crow by A.J. Mackinnon

Discover the amazing story told in The Unlikely Voyage of Jack De Crow. A sailing odyssey that Jack takes from North Wales to the Black Sea. Let yourself be enveloped by the optimism of the protagonist and his way of solving different situations in which he is affected. The story ranges from strong tides to encounters with pirates.

Mutiny on the Bounty by Peter FitzSimons

Explore the famous and extraordinary story of the famous mutiny aboard the HMS Bounty, in the South Pacific on 28 April 1789. The now-famous tale of Fletcher Christian and his mutineers discovering Pitcairn Island and of course, Captain William Bligh the famous voyage of 3618 nautical miles to Timor. A novel of adventure, drama, encompassing the mutiny, Bligh’s monumental achievement in navigating to safety, and Fletcher Christian and the mutineers’ epic journey from the sensual paradise of Tahiti to the outpost of Pitcairn Island.

Sailing Alone Around the World by Joshua Slocum

Sailing Alone Around the World chronicles the true story of Joshua Slocum and his first solo sailing voyage around the world. This brave sailor battled big waves, storms and pirates but never abandoned the high seas. It is a story that shows us how ingenious and courageous a man can be.

“A literate and absorbing yarn…A convincing tale of the intelligence, skill, and fortitude that drove a master navigator”

Song for the Blue Ocean by Carl Safina

If you are into sailing, why not read a book about the wonders of the ocean and its mysterious underwater world? Song for the Blue Ocean tells of the journey of the scientist and fisherman Carl Safina. He takes us to discover what lies behind the changing seas of the world. It is indeed an adventurous journey full of interesting insights.

If you want to have your own boat adventure, check out our boat deals and rent the boat you need anywhere in the world. If you need ideas on where to go, check out these itineraries we have prepared for you. 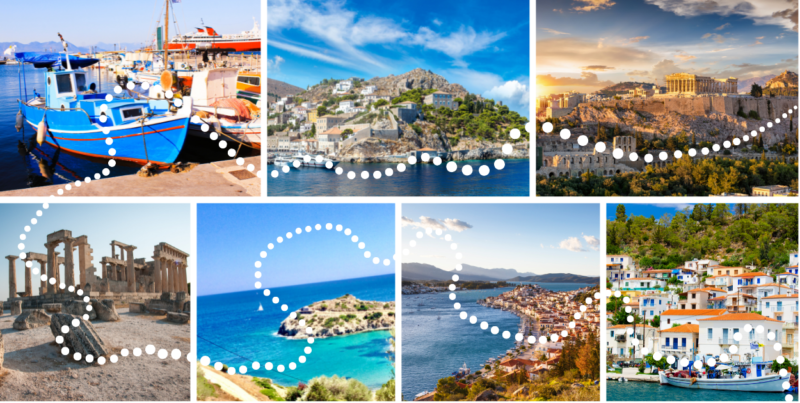 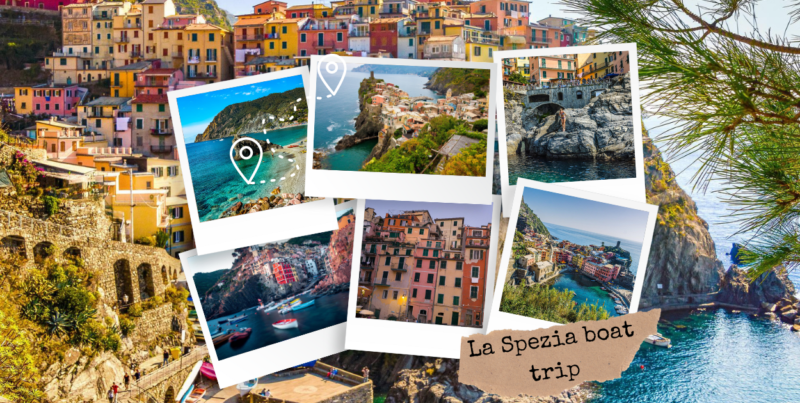 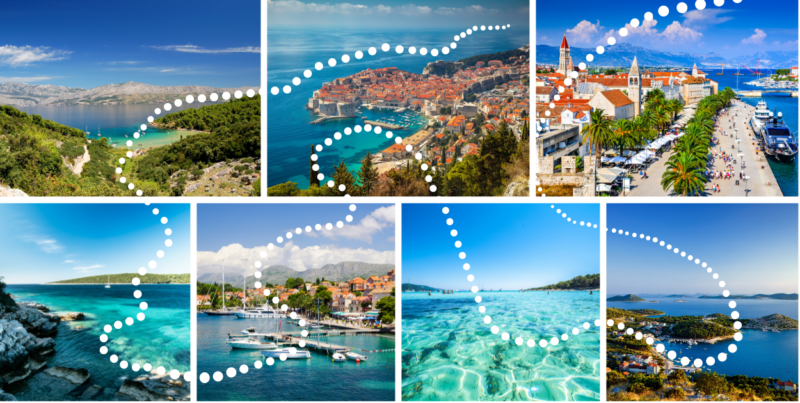