Best Way to Explore Barcelona After Docking is on 2 Wheels

Best Way to Explore Barcelona After Docking is on 2 Wheels

If you’ve ever been to Barcelona, you’ll immediately understand why visiting the city on foot can be a rather challenging task. Barcelona is divided into several, distinct neighborhoods that all have their own unique charm. So why not take advantage of all the beautiful scenery and visit the city by bike? We’ve created a custom itinerary on how to see Barcelona on two wheels. Simply download the Donkey Republic app and find a bike near you to get your adventure started! If you’re only staying a few days and need a quick way to get around or if you simply want to get lost in the backstreets that are covered with hidden gems, biking is our suggested method.

Find out how to make the most of your vacation in one of the most bicycle friendly cities in Spain!

Start at the Port Olimpic

The perfect starting point for your exploration, Port Olimpic, is ideally situated just east of Port of Barcelona. With a beautiful view and iconic history, this will surely motivate you to see the rest of the city. Built in 1991 for the 1992 olympics, the area has plenty to boast with delicious restaurants specializing in seafood and beautiful beach spots. The first stop on your biking voyage should be at the Parc de la Ciutadella. This beautiful park in the middle of a bustling city is a green haven for relaxation. Within the park, there are several paths in which you can see the entire park by bike. Search for the hidden statues all around the park and admire the romantic architecture throughout. This is Barcelona’s biggest and most prized park so be sure to fully take in the sun and admire it’s scenery and landscapes. From here, take a short bike ride to the Sagrada Familia. If you’ve never been to Barcelona before (or even if you have), this stunning masterpiece will leave you breathless. The reason for being second on our itinerary is depending on the time of the day, the sun shining through the stained glass creates an incredible abundance of color.

The Passeig de Gracia has always been regarded as one of the most remarkable boulevards in the city of Barcelona due to its eclectic mix of culture, history and overall beauty. Linking the city center to the historic area of Gracia, you’ll see some of the most notable architecture in the city. Among the beautiful pieces you’ll see are the Casa Batllo by Antoni Gaudi and the Casa Amatller by Josep Puig i Cadafalch. These unmissable sights are side by side and you can truly compare their stylistic differences as one is covered in mosaic while the other incorporates Catalan Gothic and Flemish architecture. Ride down the rest of the city and you’ll see more of Gaudi’s works alongside museums and unique shops.

The last stop on our bike adventure is approximately seven minutes away from Gracia. The Barrio Gotico is one of the most admired areas in the city as it holds much of the city’s original personality. Ride down the medieval alleyways and streets and find secluded squares. Here you’ll also find grandiose architecture that is unique to the city. Stop at Plaça Sant Jaume, see the famous cathedral or head to one of the several museums or noteworthy restaurants in the city.

Since this area is well known for its nightlife and culinary delights, open the app up again and find a drop-off spot for your bike. At this point, you’ll deserve a refreshing cava with an array of tapas! 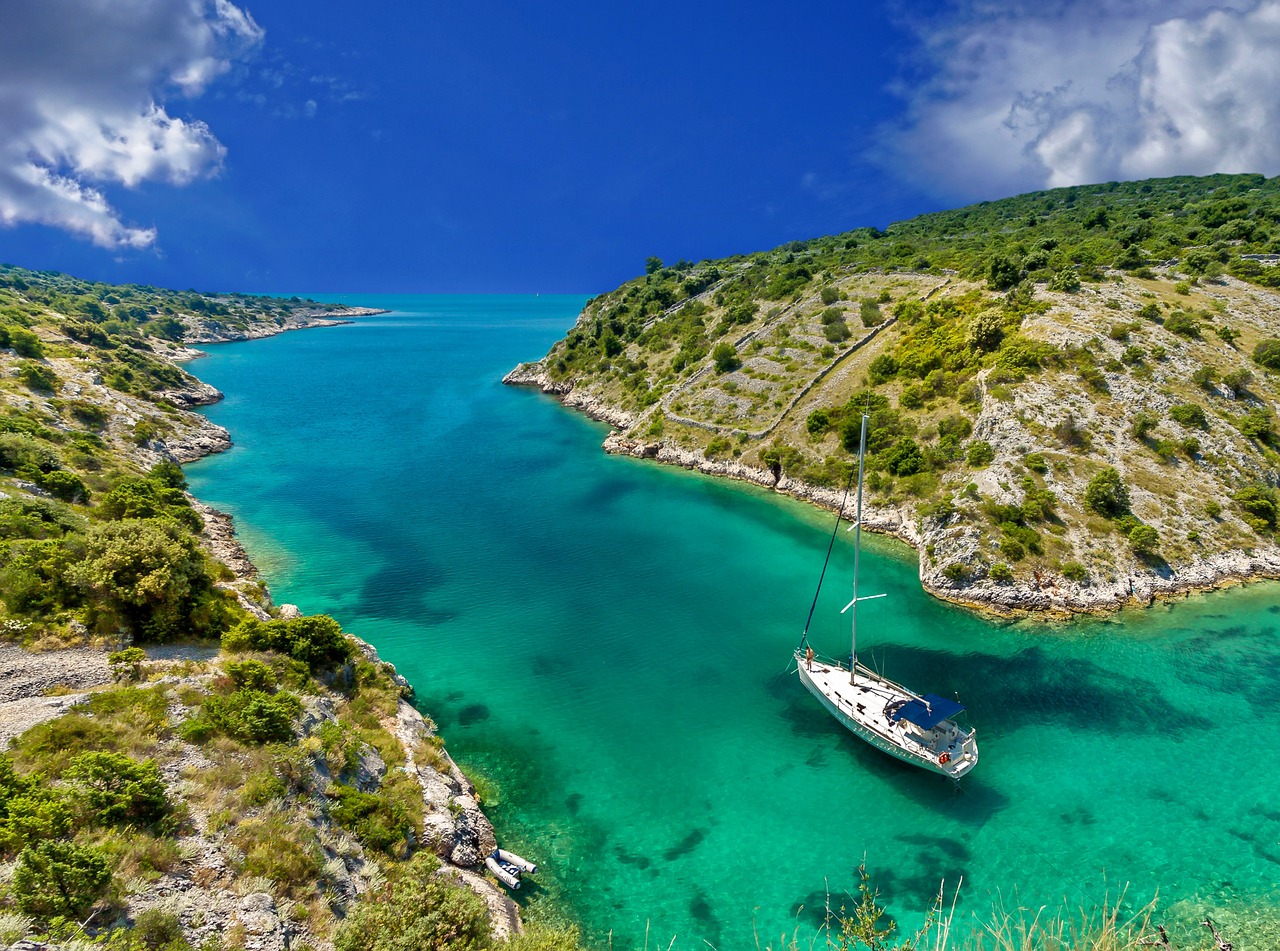 5 good reasons to treat someone to a sea trip 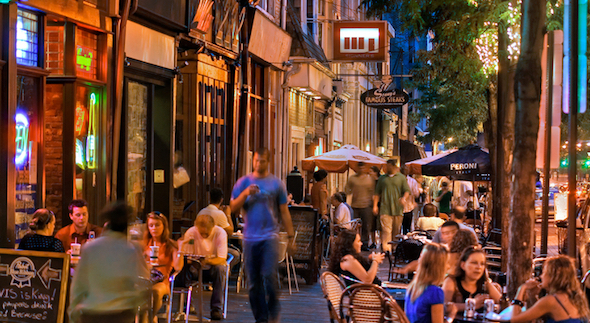 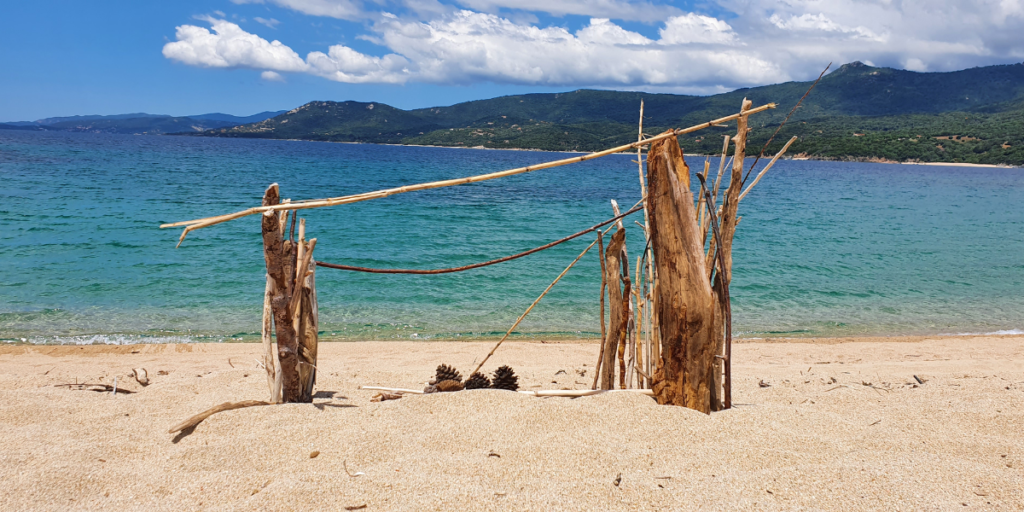 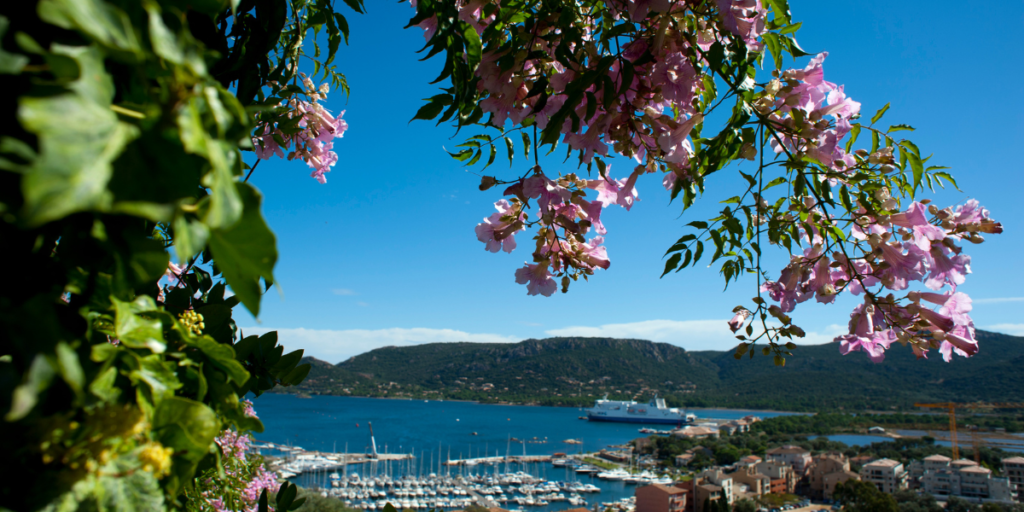