Spain has always been a popular travel nation in Europe due to its charming exotic culture and well-known cuisine. Spain also has many islands located in the Mediterranean Sea popular with international tourists every year. Compared with mainland Spain, its islands seem more likely ideal sailing destinations in summer. Now Samboat will bring you into the top 5 Spanish islands for sailing in this article.

Ibiza is a Spanish island in the Mediterranean Sea on the east coast of Spain. It is 150 kilometres (93 miles) from the city of Valencia. Ibiza has been the most popular Spanish island with European visitors. Ibiza has absolute a perfect sailing destination as the island has numerous paradise-like beaches, stunning landscapes and developed boating service. Moreover, Ibiza is also known for its lively nightlife in Ibiza town and Sant Antoni. Travelling in Ibiza, you will also have the opportunity to discover the exotic small villages. Samboat is there at your service for your boat rental in Ibiza island.

Majorca is also named as Mallorca, Spain’s largest Balearic Islands in the Mediterranean. The island possesses rich nature resources including long coasts, beautiful beaches and limestone mountains. Majorca also has many historic monuments, which is remained many Roman and Moorish ruins. There is lively nightlife in its capital city Palma. The city is also known for its historic landmarks such as  the Moorish Almudaina royal palace and 13th-century Santa María Cathedral. Sailing from Palma thus visiting Majorca’s breath-taking landscapes, Samboat is waiting for you in Majorca.

Minorca is also named as Menorca, which is one of the Balearic Islands located in the Mediterranean and belongs to Spain. Minorca is known for its endless beaches and crystal-clear water. Staying in Minorca for several days during your vacation is more economic than its neighbour islands Ibiza and Majorca. Although Minorca also has gotten rich nature and beautiful landscapes, it is less known than Ibiza. Samboat recommends you visit this amazing island by boat capturing the stunning landscapes and understanding local culture. Samboat has prepared boat rental in Minorca for you.

Gran Canaria is one of Spain’s Canary Islands, located in northwestern Africa. The island originated from a volcano and is mainly composed of fissure vents. It is famous for its black lava and white sandy beaches such as Playa del Inglés, Puerto Rico, quieter Puerto de Mogán and San Agustín. Gran Canaria has one of the largest cities in Spain. Las Palmas in Gran Canaria is located on the northeast coast of the island and is a well-developed beach resort. The island has different types of landscapes on the island, including majestic sand dunes and mountains with bike paths. Samboat offers you all boat rental in Gran Canaria.

Formentera is the smallest and more southerly island in the Pityusic group of islands belonging to the the Balearic Islands Spain. It is a small island in the south of Ibiza, famous for its naked sunbathing on several pristine white sandy beaches. Formentera can be reached by boat from Ibiza and has regular passenger services from mainland Spain. This is a relatively secluded beach holiday for families and nature lovers. Sailing in Formentera will definitely allow you enjoy your vacation with crystal-clear water and stunning landscapes views. Samboat is there for your boat rental in Formentera.

Samboat will be your best company for boat rental in the top 5 Spanish islands for your holidays. 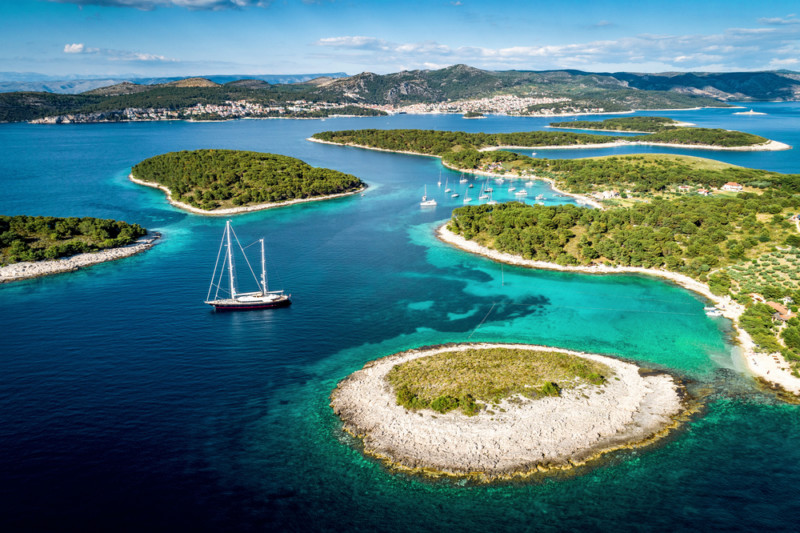 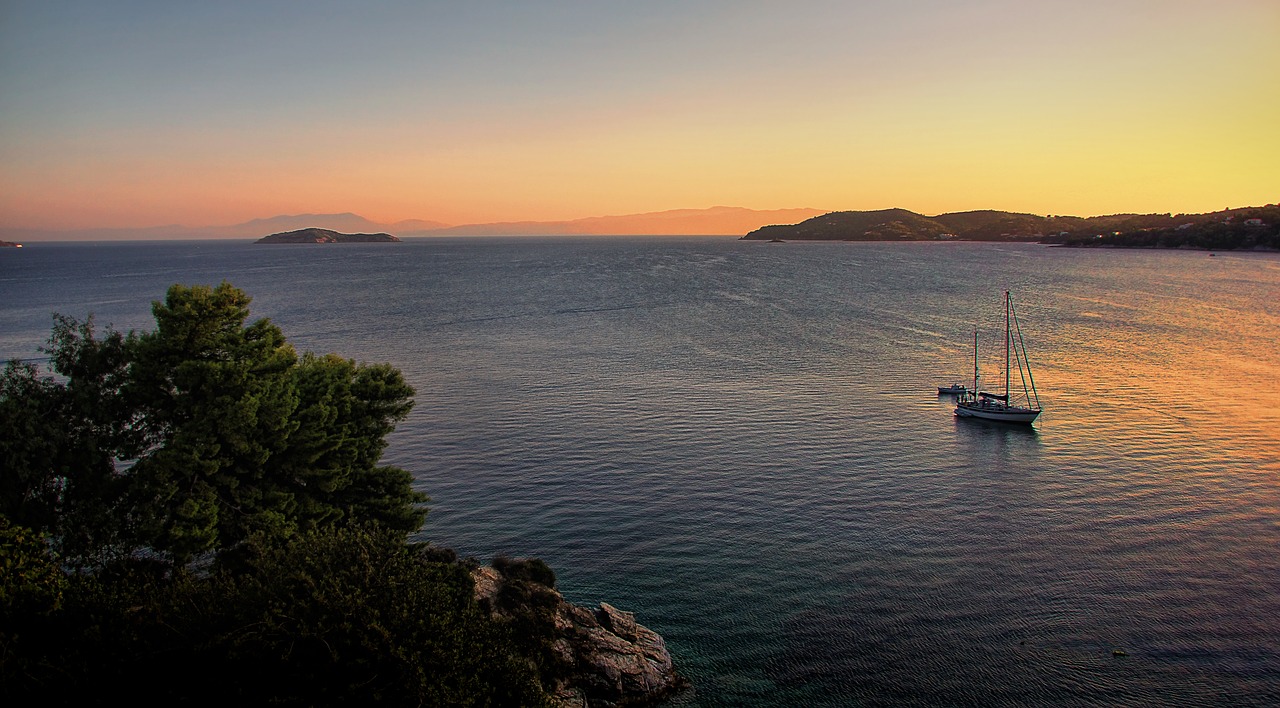 5 best locations for anchoring in Greece