Your best travel guide to Sicily

Your best travel guide to Sicily

Sicily is the largest island in the Mediterranean Sea next to Italy mainland in the south. Sicily has always been a popular tourist destination with visitors from all over the world due to it has rich Sicilian culture, various local flavours and continuous gorgeous coasts and mountains. Different from Italy mainland, in Sicily you will have a unique traveling experience. Samboat prepares the best travel guide for you in Sicily.

Catania is a port city in the east coast of Sicily and the second largest city of Sicily situated at the base of the active volcano Mount Etna. If you visit Sicily, Catania is definitely worth a visit. Catania possesses many historic monuments such as Piazza del Duomo and Catania Cathedral. The old town of Catania is featured as exuberant late-baroque architecture, listed as the UNESCO World Heritage Site. Visiting Catania on a boat will surely allow you to capture its unique charms with the view of Mount Etna and beautiful beaches. Samboat will be at your service for boat rental in Catania.

Palermo is the stunning capital city of the Italian island of Sicily located in the Mediterranean Sea, southern Italy. The city is rich in history, culture, beautiful architecture and breath-taking natural landscapes. It’s an excellent holiday destination for all types of travellers. You can visit the stunning sites, enjoy the sandy beaches and the crystal-clear waters. Moreover, Palermo is an ideal starting point for a memorable sailing holiday. Set sail to discover the beautiful island of Sicily on a sailboat and experience the coast of the Mediterranean Sea. Samboat provides you boat rentals in Palermo.

Siracusa is a historic city on the Ionian coast of Sicily, known for its rich Greek and Roman history, culture and architecture. Siracusa has 2,700 years history, used to be equal with Athens in size during the fifth century BC. Siracusa has many ancient monuments and it’s full of historic streets in theold town. Siracusa is listed by UNESCO as a World Heritage Site. In Siracusa, you will experience rich Greek influence there and ancient Roman influence. Sailing on the coast of Siracusa, you will capture the true beauty of the city and its landmarks. Samboat is there for your boat rental in Siracusa.

Taormina is a historic city on the east coast of Sicily Island not far from Mount Etna. The city has been a tourist destination since 19 century due to its ancient landmarks and numerous long beautiful sandy beaches.  Taormina has many places for you to visit such as the ancient Greco-­Roman theatre, Teatro Antico di Taormina and 1635 Baroque fountain —Palazzo Corvaja. In the south of Taormina, you will capture the beauty of Isola Bella, which is a nature reserve surrounded by crystal-clear water. Samboat has prepared for all boat rental in Taormina for your vacations.

While you are spending holidays in Sicily Island, its neighbour island Lipari is a great choice for you to visit, and it’s less than 1 hour sailing by boat from Sicily to Lipari. Lipari is the largest among Aeolian Islands. Lipari is especially known for its gorgeous beaches so that renting a boat to visit Lipari can be the best way to sightsee the island’s coast lines. The Lipari town is the capital city of the Lipari Island, where you will find various resorts, also a good starting point for your island hooping in Lipari. Samboat is at your service for your sightseeing with boat charter in Lipari.

With Samboat, you will have your best travel guide and boat rental in Sicily. Samboat aims to offer you perfect holidays in Sicily. 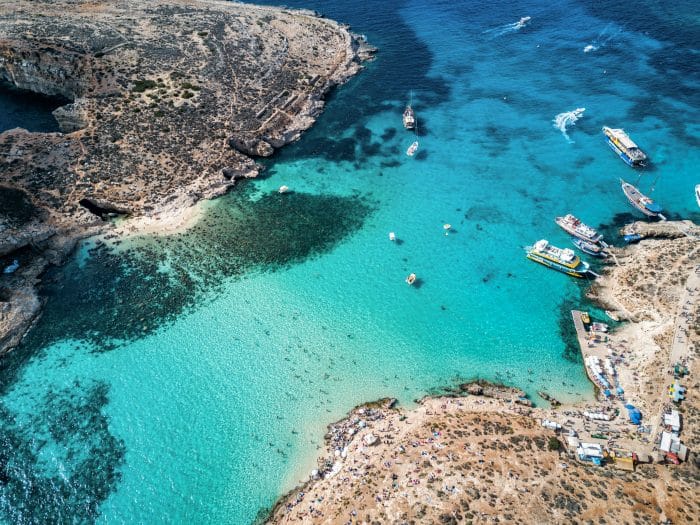 Top destinations to visit and sail in winter 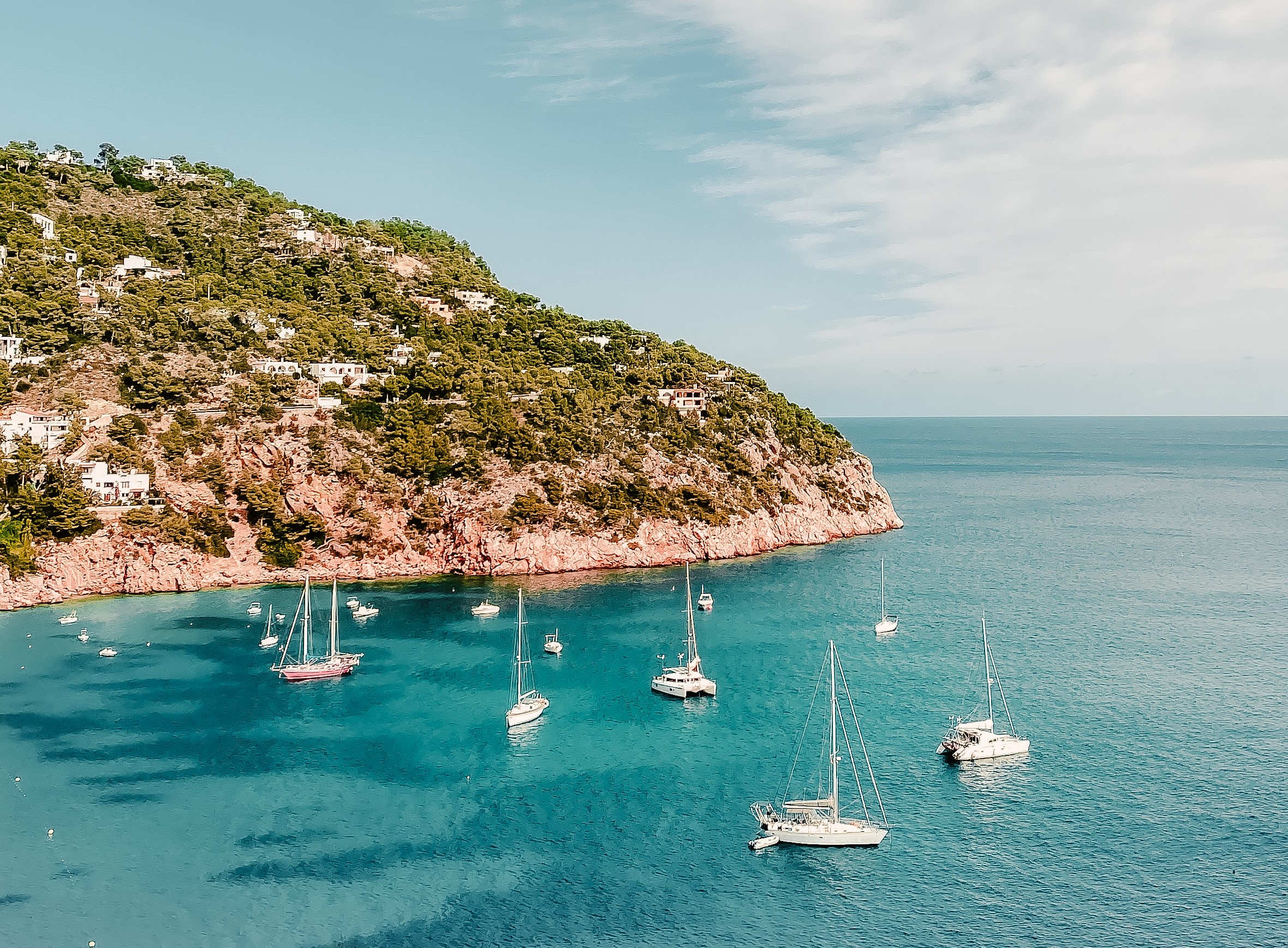 Your best travel guide in Corsica